Shift your children’s mind into learning how to thrive in todays fast paced world by learning our core confidence, self esteem and resilience principles.

Calm Mind Hub was founded through a need of  support for my own child. He is a lovely boy but I could see that his lack in confidence and ability to regulate and work through his emotions were starting to hold him back from trying new things, making friends and sticking at things he enjoyed.

He lacked the skills to work through the strong feelings he had as well as the emotions he absorbed from others (the joy of being an empath) and it was leading to many ups and downs for him.

As a parent I wanted to fix this for him but the more we spoke about tools he could use to help himself the less tools he used.

He joined a group in the UK through his school that helped him with strategies and tools (which were the same as I was talking to him about) I saw great improvements in not only his confidence but also his friendships and dealing with his emotions.

The magic was in the group of like minded kids and leader who knew so much more than mum!

I am now that support person for you and your family, the one that your child believes has the answers (even when you have told them the exact same thing – we have all been there). The group is there as support in the knowledge that your child is not the only one experiencing whatever is happening. These 2 things put together are MAGIC!!

That little boy who lacked confidence grew up to be the Vice Captain of his Primary School. This stuff works, even if they don’t realise it at the time. 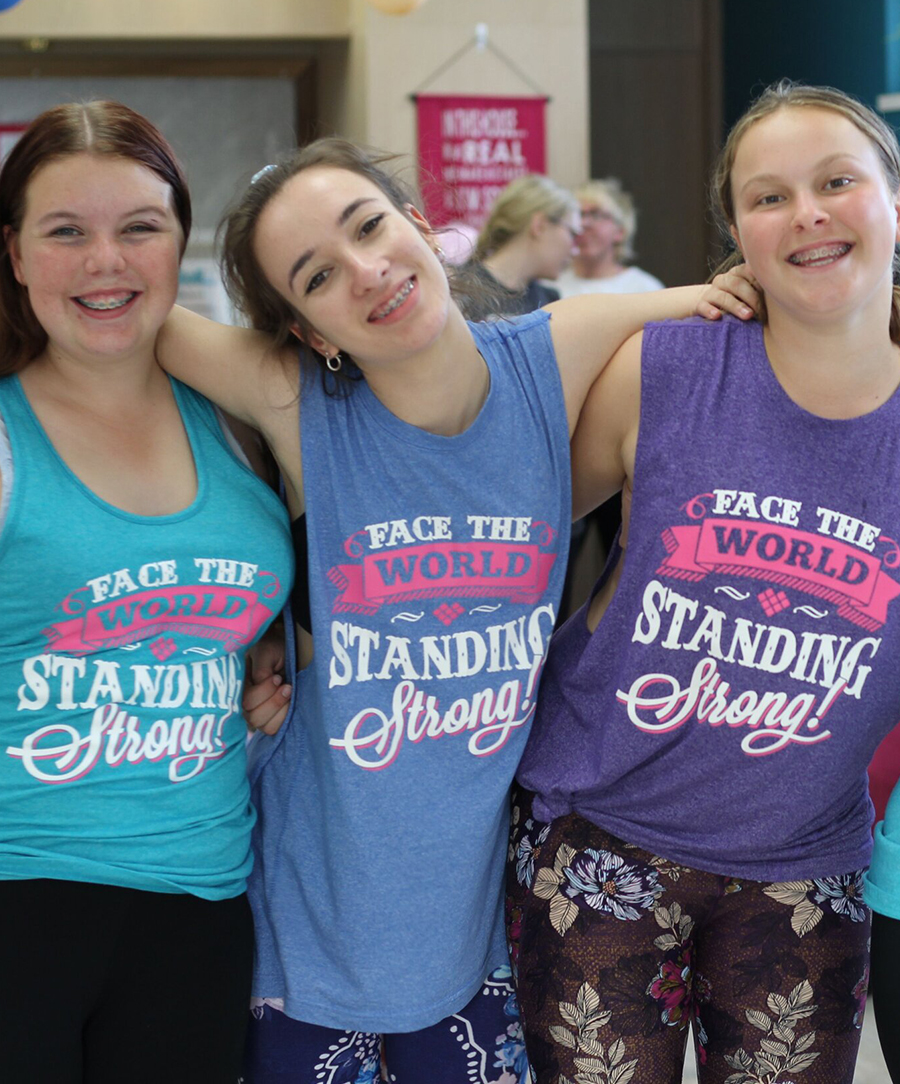 Calm Mind Hub is a Licencee of Standing Strong Clubs and runs their programs to the Northern Beaches of Sydney.

Standing Strong programs are designed to help young people and families by supporting them through the ups and downs of life with their unique program designed to work with parents and communities educate, motivate, and inspire kids to really live to their true potential.

We take a positive, uplifting and non-clinical approach to supporting and empowering kids and families. 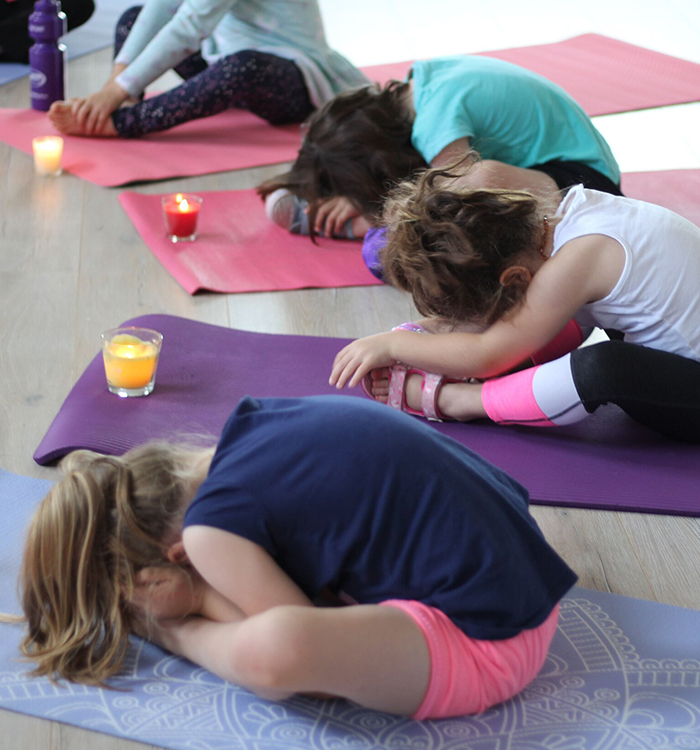 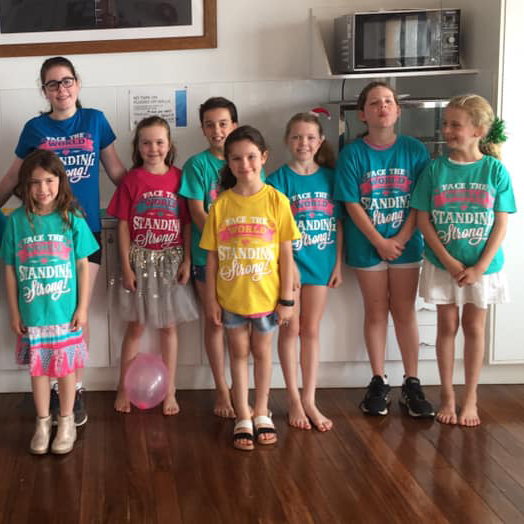 Thank you so much for giving Miss G such a wonderful opportunity to get to know herself and others. Her confidence and self-esteem has grown so much since joining you.

Thank you for such a wonderful class. It has helped me feel calm, happy, brave, smart and helped me make friends. It has been lovely being in this class

Thank you for the past 6 weeks of telling me what I can do if I am bullied. It has helped me to feel happy, make more friends AND stand up for myself. Thanks a million. This is my life and I’m standing strong.

Mel is an amazing leader/ mentor. My daughter really enjoys her program and I highly recommend Mind Shift Project for all girls and young women.

I feel more open about my feelings

I feel more relaxed and happy. Getting out just makes me more calm and grateful. It has helped me make new friends and look forward to life more and more. Thank you Mel!

Everyone is accepted here

As parents, we spend our whole lives doing everything we can to raise our children to be happy, confident and strong. We protect them, nurture them, encourage them and support them. We help them to believe in themselves and be proud of who they are. We love them more than anything and do everything we can to give them the best start to life.

Then just when we think we can take a breath, we notice something is different. We notice they’re not smiling as much as they use to. We see their confidence has started to fall. We notice them withdrawing from things they love and having troubles with friends and school. We hear them become negative about themeless and judgemental of others. And for some of us, we notice as they go quiet. Very quiet.

At Calm Mind Hub we are the support system for both children and parents. We are the place to turn to when you don’t know where to go. Since 2018, Calm Mind Hub has been supporting and empowering hundreds of children, teenager and parents through face to face programs. We are the shoulder for you to lean on and the community of support you and your family are looking for.

Our Standing Strong programs take a non-clinical and holistic approach to health and wellbeing. Through our evidence based programs, children not only learn how to improve confidence, self esteem and resilience, they also feel uplifted and empowered by a culture of kindness and support. 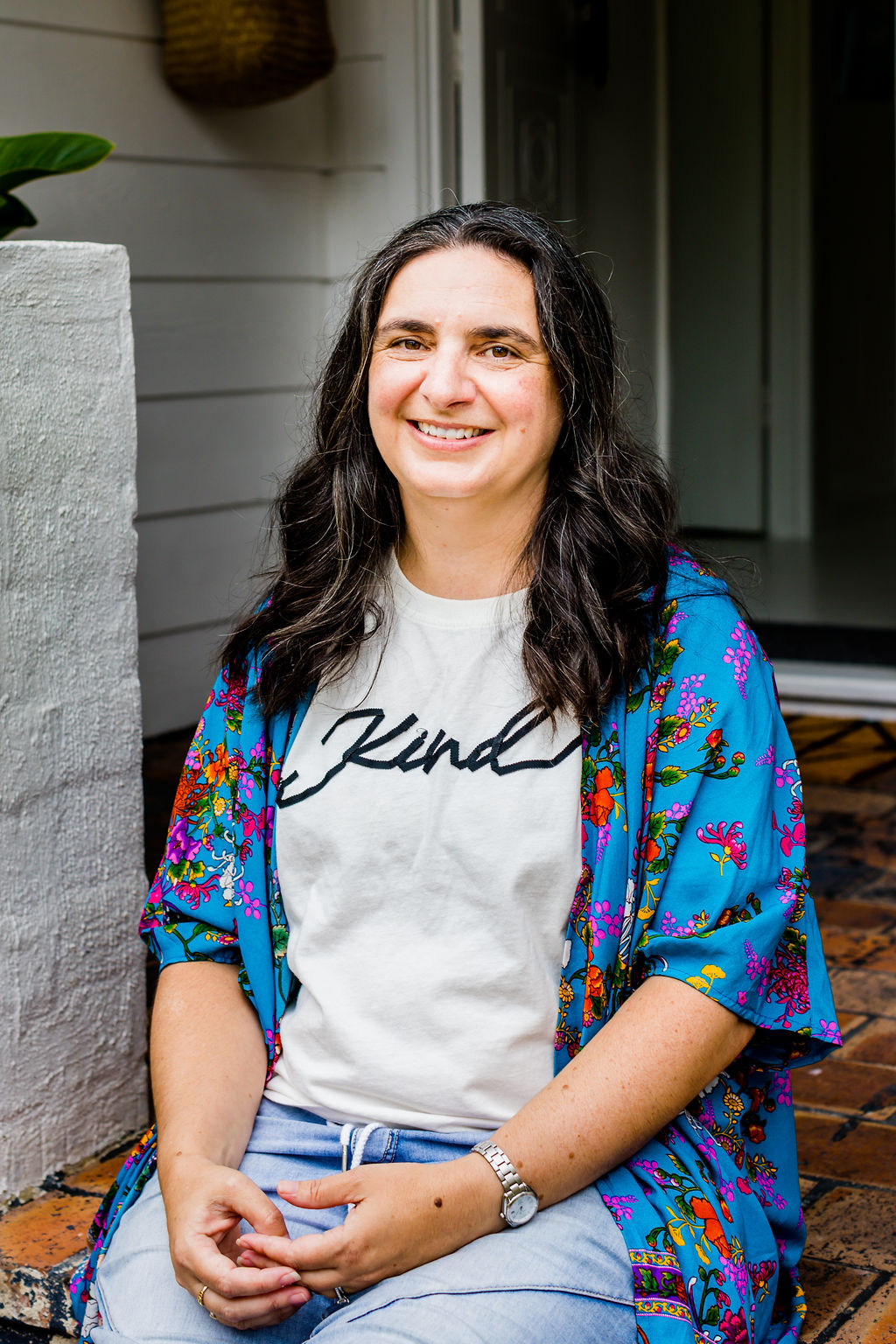 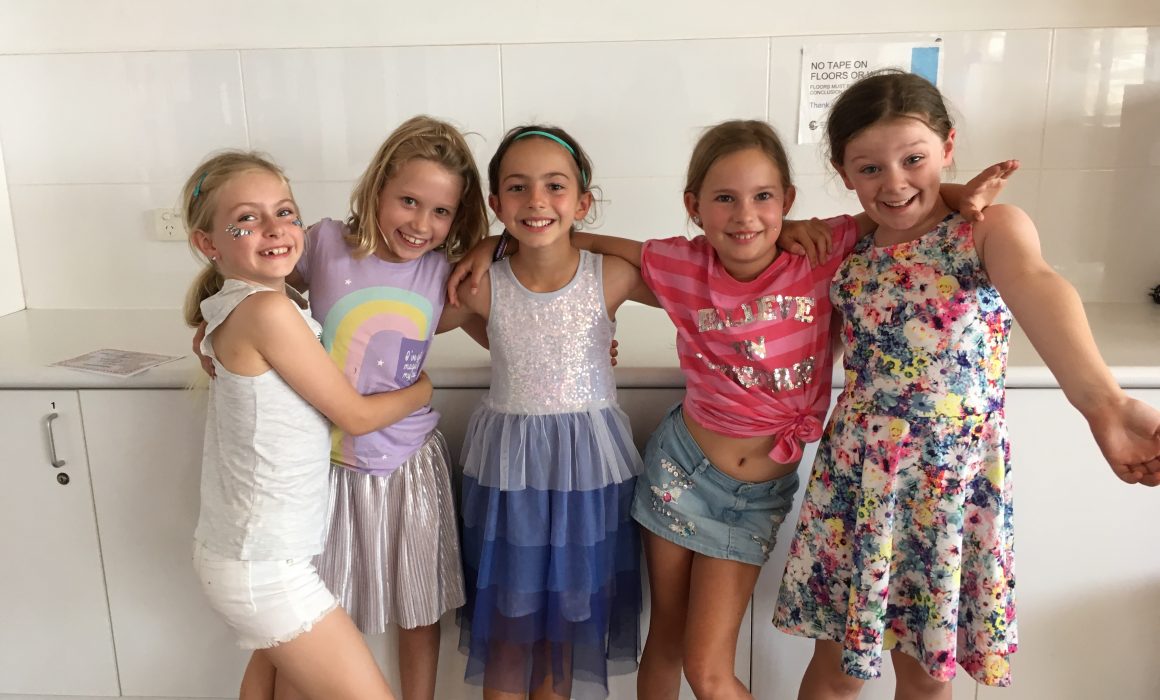 Individuality is an important part of embracing who we are and being true to ourselves. It is not always easy. There are some things we can do to help us with individuality.

END_OF_DOCUMENT_TOKEN_TO_BE_REPLACED 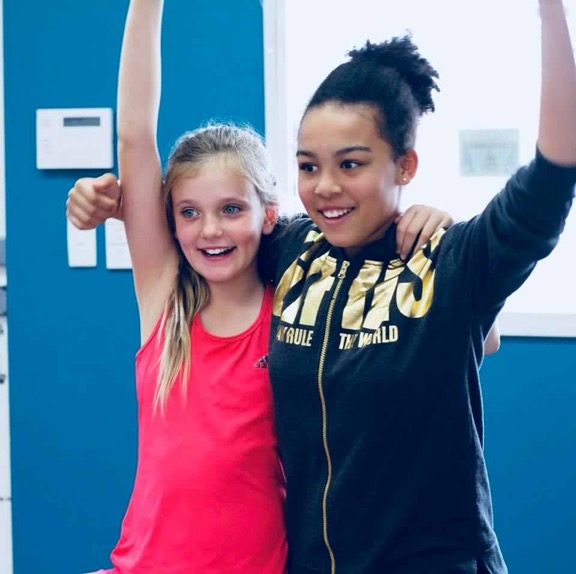 Happiness is something we are led to believe we should feel all the time in order to be doing life ‘right.’ The problem is happiness is not always so easy to achieve when we put this much pressure on it. A lot of the time, we don’t realise that happiness can come in the form of simple pleasures, rather than the bigger and more expensive things in life. It’s important to remember that happiness comes and goes and that all our emotions are healthy to feel.

END_OF_DOCUMENT_TOKEN_TO_BE_REPLACED 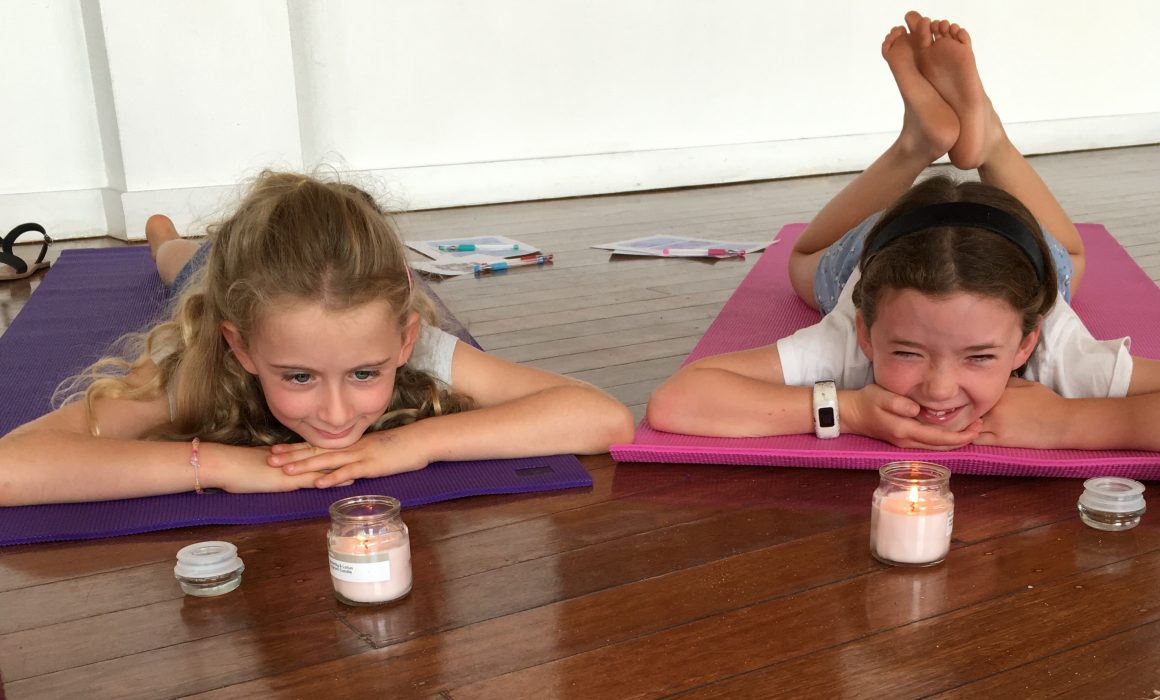 Expressing gratitude has been shown to increase our happiness levels and reduce stress and anxiety. Thinking about the wonderful things in our lives is a great daily ritual which we can all benefit from. It can help us to appreciate what we have and stop focusing on what we don’t have. Below are our top tips for helping you bring more gratitude into your life.

END_OF_DOCUMENT_TOKEN_TO_BE_REPLACED

Receive my top 5 tips on how to help your child through the ups and downs of friendships as they navigate their way through school.

All children have some degree of friendship difficulties while at school and having information ready for when it happens is a valuable tool to have.

I have been helping children through their ups and downs for many years so it is my pleasure to share these tips with you.